The government has created a variety of retirement accounts that encourage saving habits and offer tax-advantages. Learn about various account plans and identify those that best fit your needs. 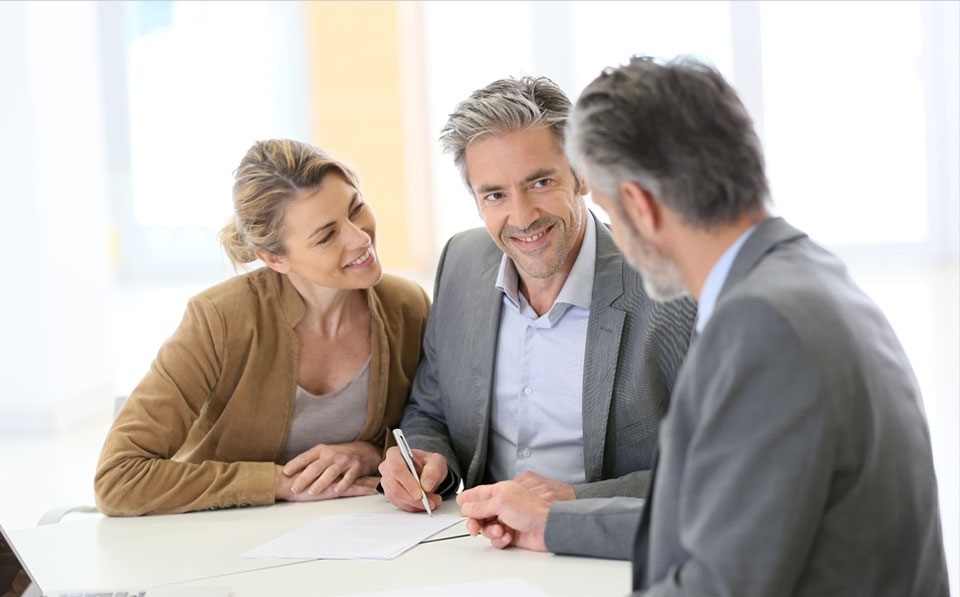 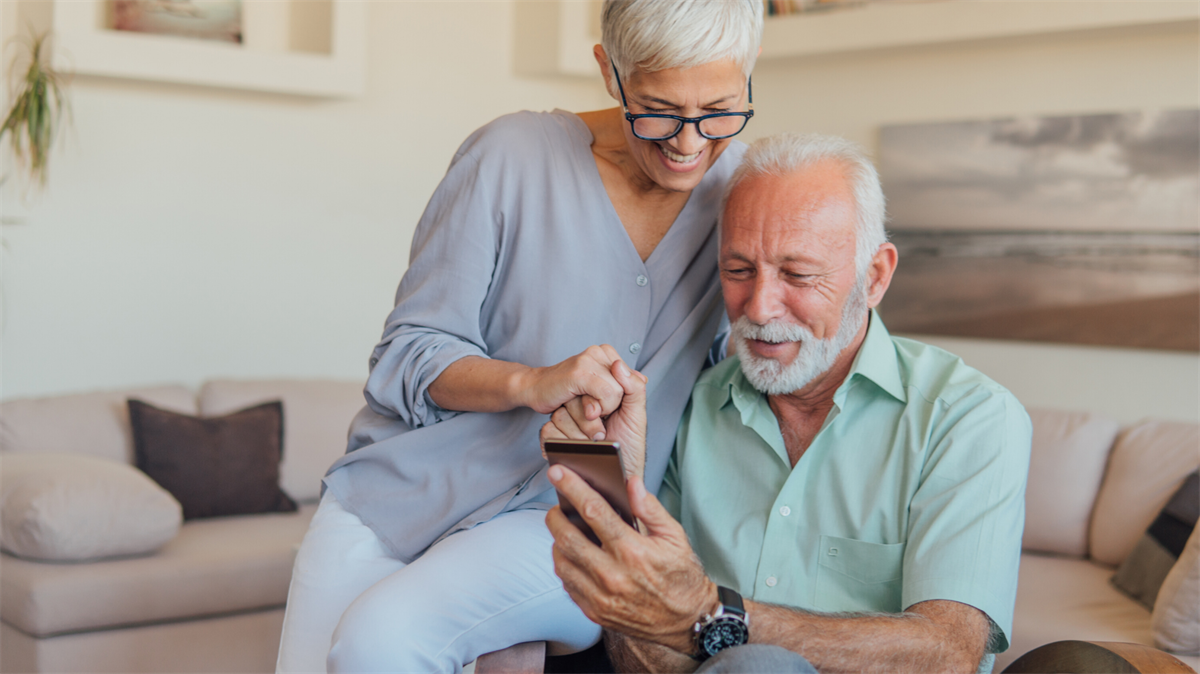 Retirement accounts are usually provided by most employers. One type of retirement account is called a defined account. A defined benefit pension plan is a final sum or specified pension to the retiree that is determined by the employer based on the retiree's length of service and their ending salary amount. These plans offer tax advantages for the retiring employee and their employers and are designed to compensate for about 70% of your pre-retirement income when combined with your Social Security.

Defined Benefit Pension Plans come in a predetermined amount and can be paid monthly or in one single payment, referred to as a lump sum payment. You may also have the choice to opt into a qualified joint and survivor annuity, which will provide a decreased yet steady income for your surviving spouse in the event of your death. 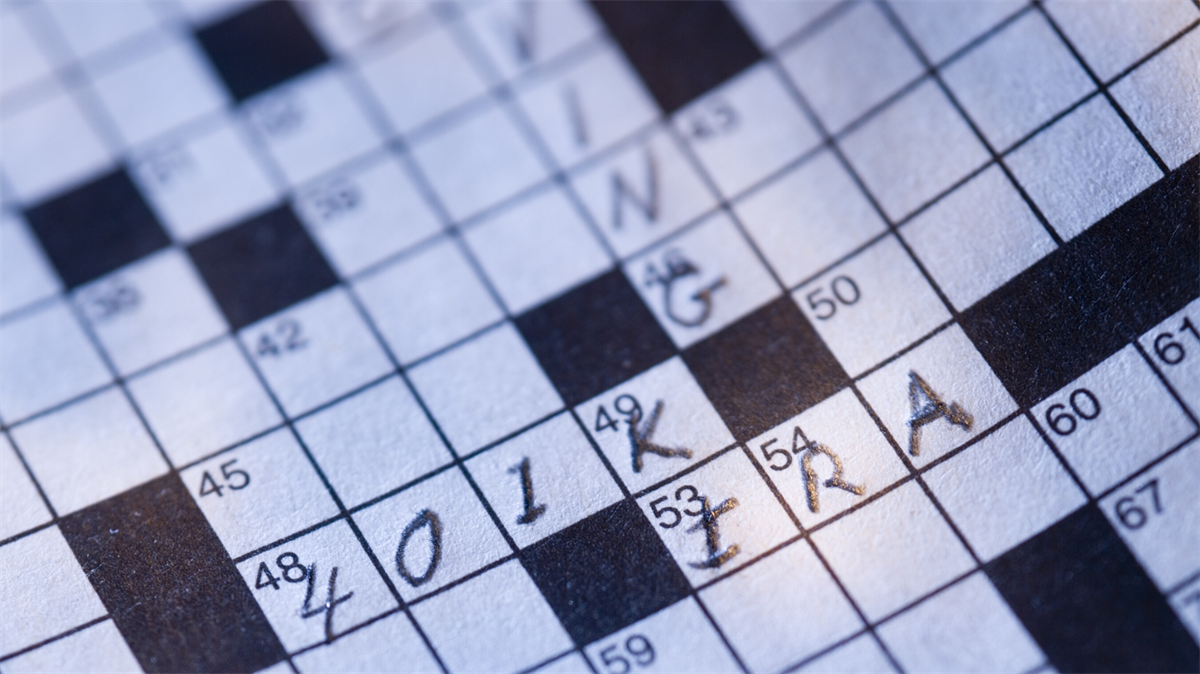 In contrast to pensions, defined contribution plans specify the amount to which you are entitled yearly, but your employer is not obligated to pay a specific amount at retirement. You will instead receive an amount that depends on how well your chosen investments perform. You and your employer will make regular contributions to this account, from which you will receive your credited amount in addition to the investment earnings you have made. Some of these plans are:

401(k): 401(k) plans are sponsored by the retiree’s employer. The retiree's contributions to their account will be deducted from their salary on a pre-tax basis. 401(k)s allow employees to begin preparing for retirement without the burden of taxes.

403(b): These retirement plans are available to public school, non-profit, hospital, and religious employees. They are sponsored by tax-exempt organizations such as public schools and charities. These plans allow for earlier contributions and require annuity and variable annuity contracts, unlike 401(k) plans.

457: 457 plans are non-qualified accounts that offer tax advantages and deferred compensation retirement plans for governmental and certain non-government employees. Contributions are removed from each paycheck before taxes are applied and all earnings and interest on the account are not taxed until all savings are withdrawn when the employee retires. 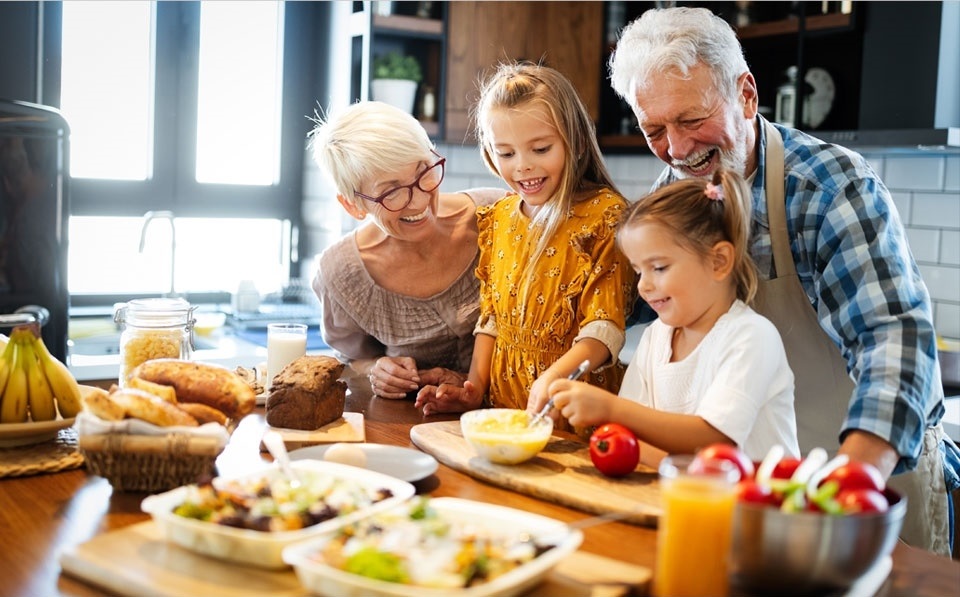 In-Service Distribution plans allow you to roll over assets from your employer’s qualified retirement account to an IRA while you are still employed. This is conditional upon your plan’s permissions and your qualifications for In-Service Distribution. Those who qualify for this type of account receive the benefits of employer-supplemented accounts while still maintaining eligibility for certain tax benefits.

Don't Wait Too Long to Claim Your Benefits:

Required Minimum Distributions (RMDs) refer to the amount that the government requires a person to withdraw from their retirement account on a yearly basis. Failure to withdraw the designated amount will result in tax consequences.To calculate your RMD, use the following formula:

Divide your account’s balance by the factor number. This will tell you your required minimum distribution amount.

There are a variety of employer-sponsored retirement plans. Their main function is to help you prepare for retirement without the burden of paying taxes. You and your employer will contribute to the defined contribution or benefit plan, depending on your workplace. 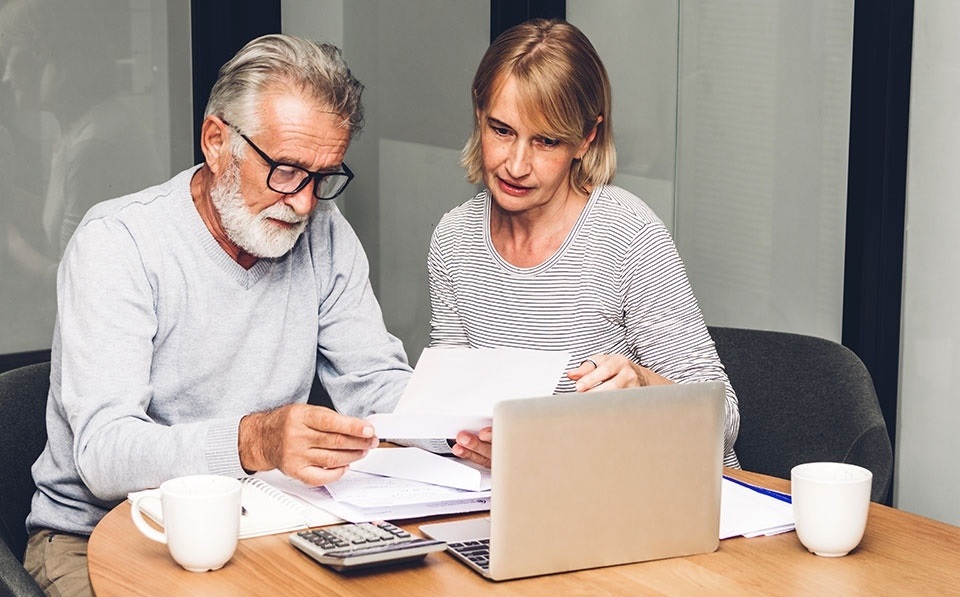 Some employers offer an employer-match account policy. This allows you to determine money, up to the legal limit, into your account. Your employer will be legally obligated to match a certain percentage of this amount and contribute it to your retirement account. This usually pertains to 401(k) plans. 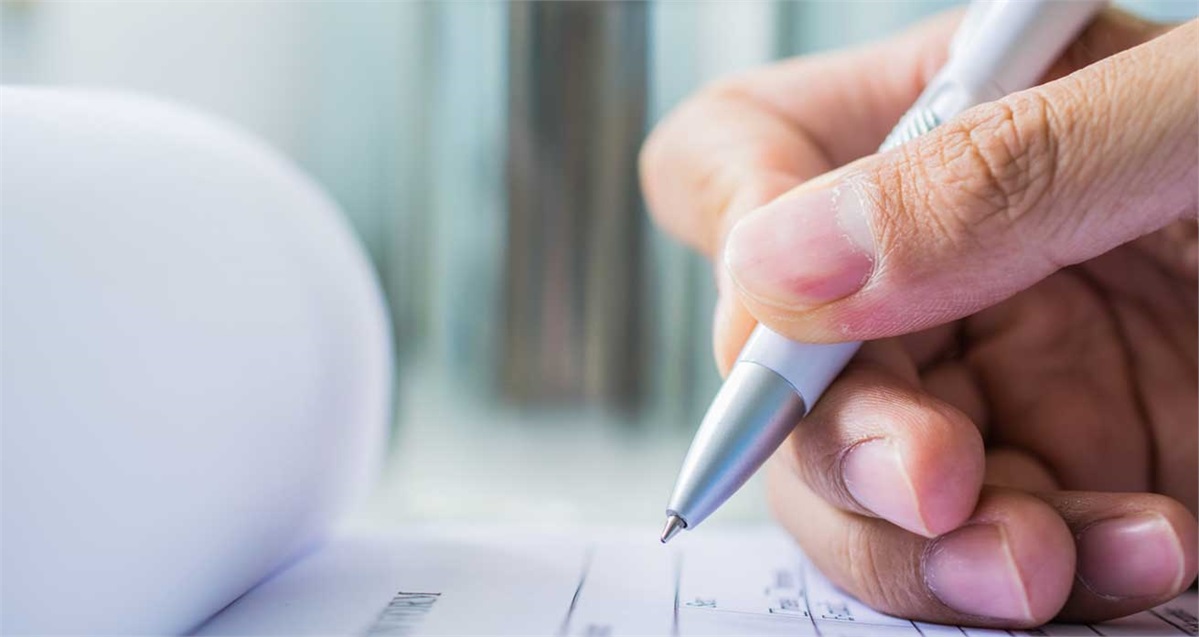 IRAs, or Individual Retirement Accounts, allow workers to receive tax advantages on money that is reserved for retirement. These plans are individually supported and are not funded in part by an employer. Money can be withdrawn after you reach the age of 59 ½ ; these withdrawals will, however, incur higher tax penalties. Annual contribution amounts can reach $5,500 if you are under 50 and $6,500 for those age 50 and older. However, you cannot invest more than your taxable compensation for that given year. Taxes will only be applied to your earnings after contributions are made.

To qualify for an IRA, you must have been employed during the year in which you apply and must be under 70 ½ years old. Traditional Deductible IRA plans may not be available if your employer offers a retirement plan or if your income is above a specified amount.

Roth IRA plans are retirement accounts that allow retirees to set aside earnings after income tax has been applied. After the age of 59 ½, however, no taxes are applied on withdrawals during retirement. Roth IRA investments can be made in mutual funds, stocks, or bank savings. Income taxes will not be applied to any growth made on your investments.

Roth IRA plans are only offered to those below a specified income point. 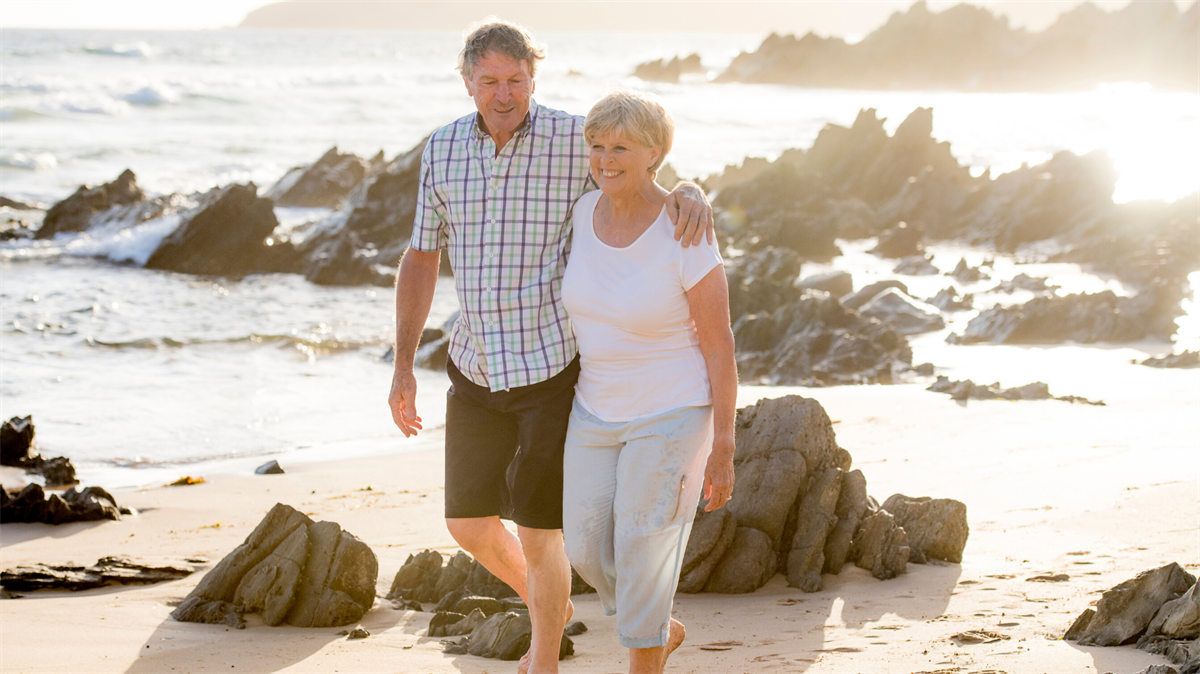 IRA conversions occur when a retiree wishes to transfer their traditional IRA assets to a Roth IRA plan. While you may earn too much to contribute directly to a Roth IRA plan, you can convert your existing account while your taxes are low to avoid withdrawal taxes in the future. It’s a good idea to consult with a financial advisor before conversion to avoid large taxes or unforeseen financial complications of this process.